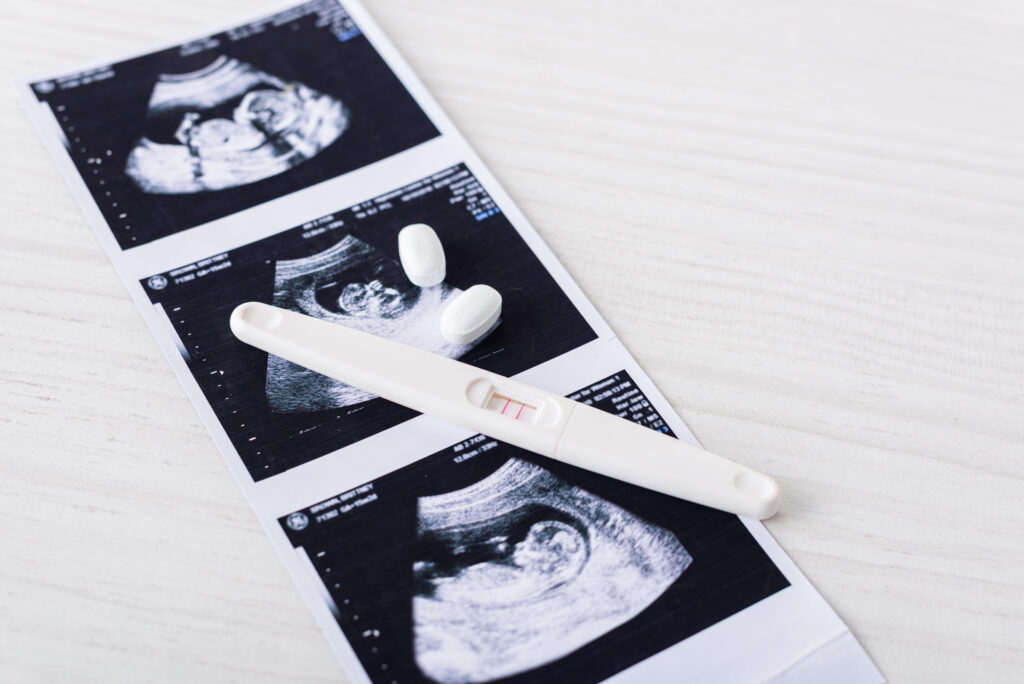 December 1, 2021, is the date set by the United States Supreme Court to hear a Mississippi abortion case, known as Dobbs v. Jackson Women’s Health Organization (JWHO), that has the potential to overturn Roe v. Wade. Currently, the Supreme Court has said that states may intervene to make abortion illegal or restricted after the fetus reaches the point of viability, which is around 24 weeks. A 2018 Mississippi law challenged by JWHO, which operates the state’s only abortion clinic, made abortions illegal after 15 weeks. The Court will answer one question: Whether all pre-viability prohibitions on elective abortions are unconstitutional.

With the Court’s new, more conservative makeup, coupled with their decision in September to allow a Texas law that limits abortion to six weeks to go into effect, pro-life advocates are hopeful that the justices will rule in favor of Mississippi’s 15-week ban. A victory would open the door for pro-life state legislatures across the country to further limit abortions or even make abortion illegal in their state.

As believers, we know based on Scripture that life begins at conception and that abortion is the killing of innocent life. Tragically, since the passage of Roe in 1973, almost 63 million unborn babies have been murdered. Please pray daily that God would turn the hearts of the Supreme Court justices to allow states to end the slaughter and protect the lives of the unborn.